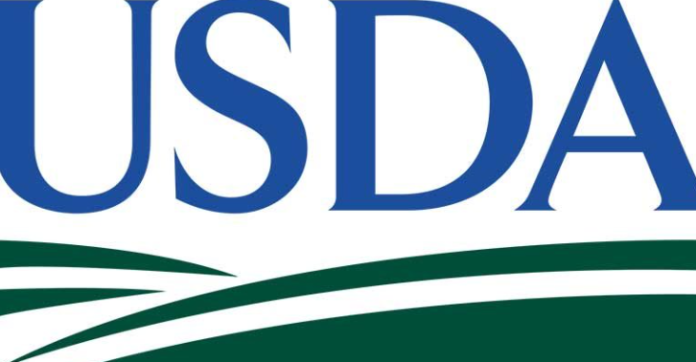 Large-scale family farms were more likely to have stronger financial performance than other farms, according to USDA, Economic Research Service (ERS) researchers using data from the 2011-20 Agricultural Resource Management surveys (ARMS). ERS researchers categorized farms as low risk if they had an operating profit margin (OPM)-the ratio of operating profit to gross farm income-greater than 25 percent.

Large-scale family farms, defined as those with gross cash farm income (GCFI) of $1 million or more, were the most likely to have low-risk operating profit margins compared to nonfamily and family farms of other sizes.