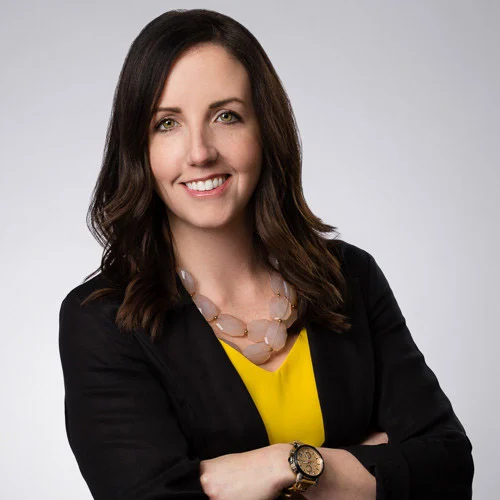 When you’ve milked in a parlor for over 25 years, the idea of adopting robots can be daunting. From the thought of re-training your cows, learning new technology, and to be frank, re-training your people – ensuring you’ve covered your bases is important. 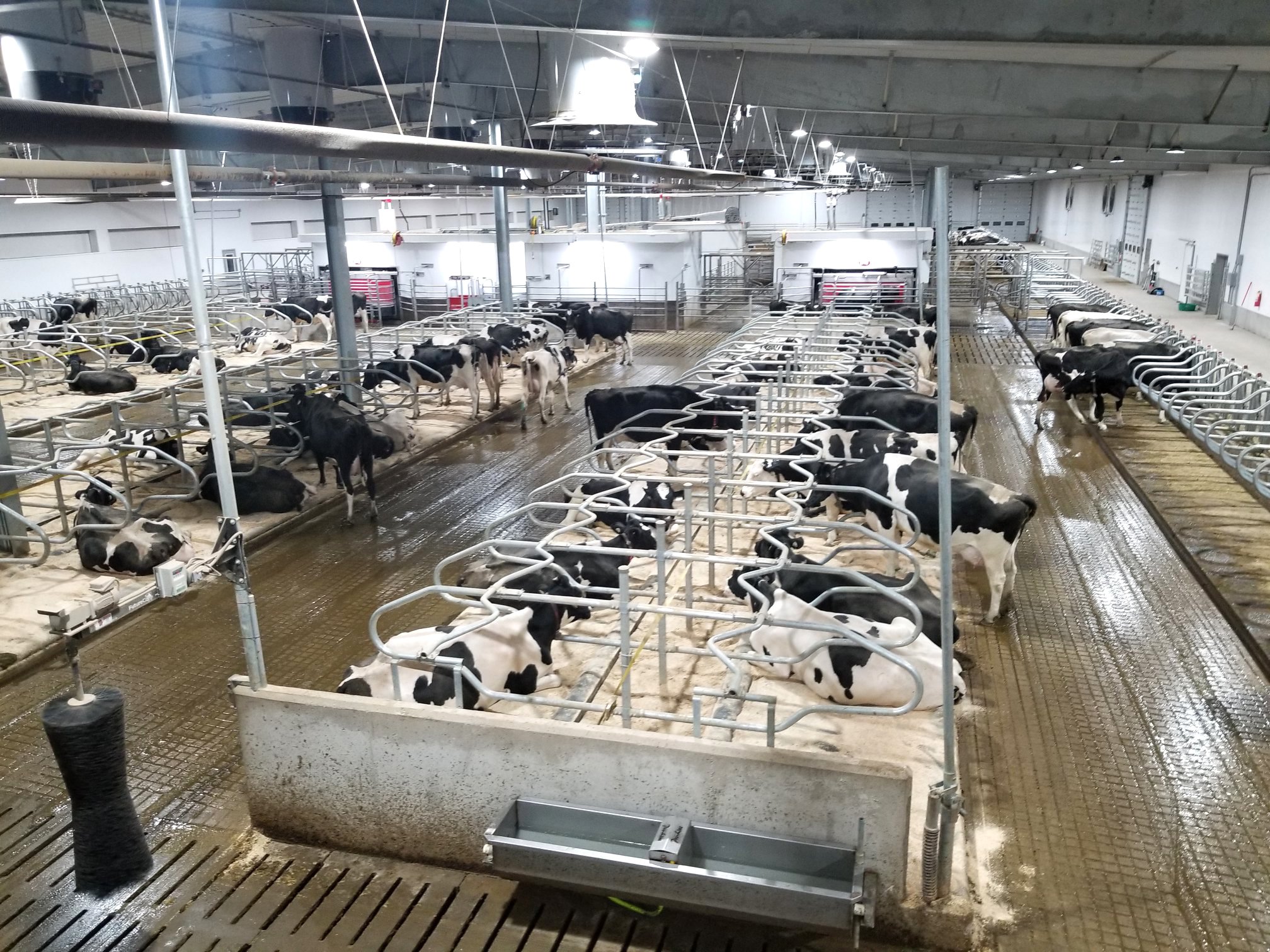 Touring over twenty-five barns with automated milking systems of different brands, evaluating set-ups, talking to herdsmen and owners will help ease your mind and make the decision a more peaceful one. That’s exactly what Paul Waldner (Assistant Herdsman) and Andy Waldner (Herdsman) of Deerfield Colony (Magrath, Alberta) did leading up to their 2019 implementation of three Lely Astronaut A5 Robotic Milking System.

‘When we thought about it, if we were a cow, we would want to be milked by a Lely Robot’ said Paul Waldner, about their decision to choose Penner Farm Services and Lely North America as their partners. ‘A cow does not like to turn’, states Paul, referring to the Lely I-Flow setup, adding ‘they’re the only one that the cow goes straight in and out of the robot’. Cow Comfort was the foremost deciding factor for Deerfield Colony.

After observing many farms, the debate was still ongoing whether the existing barn, built in 1991, should be renovated to house the robots or a new barn should be built. Ultimately, a fire on the colony in the electrical and plumbing shop delayed the project and gave them more time to mull over their options, leading them to build a new barn and renovate the existing barn. 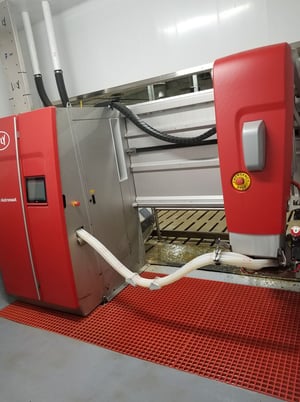 The new barn houses 170 milking cows (up from 110 one short year before they installed the Lely A5’s). A conventional free-stall layout serves two of the Lely A5’s, whereas a unique, and sometimes challenging, compost pack serves the third Lely Astronaut A5 Robotic Milking System. The renovated existing barn houses the calves, close-up cows, and breeding bulls. When asked if he would make changes looking back, he’s content with the layouts, stating ‘I would not want a whole barn on compost, and would not want just a free-stall barn.’ A unique statement, as we often see one or the other. Waldner mentions the compost pack can be a steep learning curve – deciding when to haul in shavings, adjusting your ventilation, how to manage your compost correctly are all hurdles they have overcome.

When asked about start-up, Paul was thrilled with the transition and encourages anyone undergoing a start-up to consider following the same suggestions. The cows were transitioned into the new barn four days before start-up, allowing them to familiarize themselves with their new environment. All the gates were left open, they had free access to molasses blocks, they could walk in/out of the robot and find their preferred stall. After two days, the training mode was activated on the Lely A5’s, enabling the cows to ‘visit’ the robot, gates would close, and they received a special treat of robot pellets. Upon start-up day, 95% of the herd was going to the robot on their own. They actively pushed cows for three days, and after a week, 75% of the visits were voluntary. 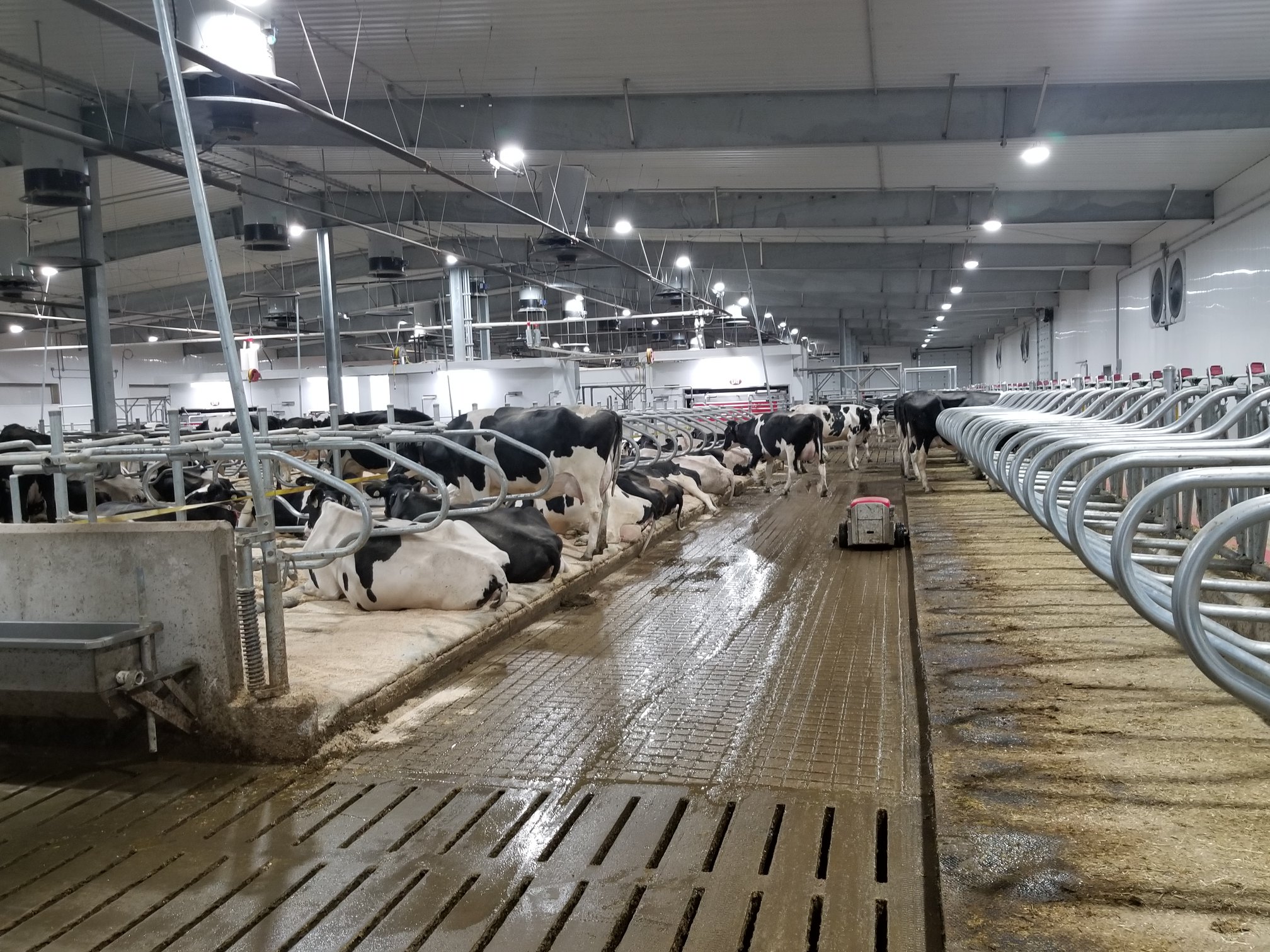 Since then, Paul and Andy have enjoyed having access to more data on their cows than they ever have before. Between T4C and Horizon, the Lely software programs, they can see the signs of a cow not feeling well before she’s very ill by monitoring rumination data, SCC, milk temperature, conductivity and more. They pride themselves on being good herdsmen, running a strict maintenance program with little to no downtime on the robots, firmly believing that ‘robots will make a good manager, better.’ While they certainly don’t spend less time in the barn, they’ve been able to buy 80kg’s of quota and increase the size of the herd with the same amount of labor since the install, all the while achieving excellent and very good with their purebred Holstein herd. They’ve also been nominated for Alberta breeder of the year many times over. Quite the nod to Andy and Paul, as it is Paul’s goal to become a Master Breeder, after all.

Another perk of adopting technology in the dairy barn? More (younger) hands are willing to help, more often.  ‘Younger people like technology, they pick up on it very quick’ says Paul, who has seen a spike in interest in working in the barn since the Lely A5’s were installed.

The decisions for the 170 head dairy barn, 30,000 head free run layer barn, 320 head sow barn, and 8500 acres are made by the colony as a group. The 117-member community is very close-knit, where those who work in a specific barn are often found in other barns, helping others when needed. And that goes for off the colony, too, as many members are on the local volunteer fire department among other organizations. ‘We help wherever we can – I think that’s what farming is all about, helping each other’.