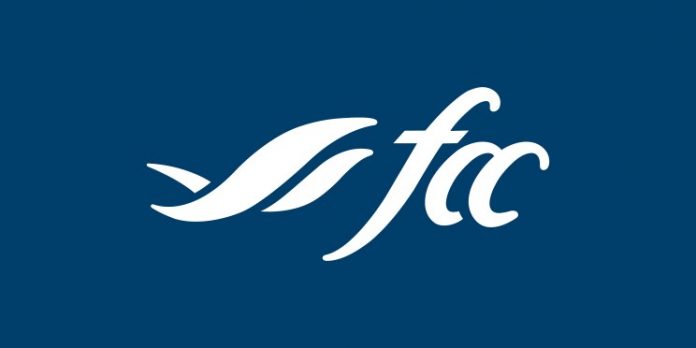 A significant portion of Canadian farmers have had an incident resulting in an injury or close call on their operation, but these accidents don’t necessarily change behaviour, according to a recent survey by Farm Credit Canada (FCC).

“It’s unfortunate that it sometimes takes an incident or close call to motivate producers to put in place farm safety measures,” said Marcel Hacault, executive director of the Canadian Agriculture Safety Association (CASA), a non-profit organization formed in 1993 to respond to health and safety issues in agriculture.

“It’s even more unfortunate if they don’t take action to prevent incidents from happening again,” he said.

The survey, conducted from Feb. 10-21, found that seven in 10 producers (72 per cent) have had an incident resulting in an injury or close call on their operation at some point in their lifetime, and a quarter (24 per cent) of producers report having had one within the last year.

It also showed that producers who have had a safety incident on the farm are no more likely to access safety information or develop a safety plan than those who haven’t had an incident. However, a growing number of producers recognize their work is not done safely all of the time.

“Awareness is usually the first step toward taking preventative action,” Hacault said. “It’s not only obvious dangers that pose risk. There are often hidden hazards that can harm you, an employee or a family member.”

The survey showed only one in 10 producers (14 per cent) surveyed indicated they have a written safety plan for their operation and 70 per cent of those with plans felt it is effective in preventing injuries.

Hacault said a safety plan serves as an inventory of the various hazards that exist on the farm and sets out practices and procedures to prevent close calls or injuries from happening. It only takes one moment of distraction, fatigue or complacency to change a person’s life forever.

Seeding and harvest are among the most dangerous times of year, since many producers are working long hours and are racing against the clock to get the job done.

“Producers have to remember that the most valuable asset on any farm are the people who do the work,” Hacault said. “By taking care of ourselves and those around us, we are contributing to our long-term success in both business and life.”

FCC is a long-time supporter of CASA and its safety awareness initiatives, including Canadian Agricultural Safety Week. It is also a proud supporter of other farm safety programs, such as the Back to Ag Program that supports the cost of adaptive technology for farmers that have experienced a traumatic injury.

A total of 1,239 FCC Vision panelists involved in agriculture production from across Canada participated in the study. With a 78 per cent response rate, the margin of error for this survey is +/- three per cent at a standard 95 per cent confidence level.

FCC is Canada’s leading agriculture and food lender, with a healthy loan portfolio of more than $38 billion. Our employees are dedicated to the future of Canadian agriculture and food. We provide flexible, competitively priced financing, management software, information and knowledge specifically designed for the agriculture and food industries. As a self-sustaining Crown corporation, we provide an appropriate return to our shareholder, and reinvest our profits back into the industries and communities we serve. Visit fcc.ca or follow us on Facebook, Instagram, LinkedIn, and on Twitter @FCCagriculture.