For the first time since 2000, Milking Shorthorns will parade on the shavings at the Royal Agricultural Winter Fair in Toronto.  This year, the RAWF has invited dairy breeds who hold their National Shows elsewhere to participate in the Quality Seeds Supreme Dairy Championship on Saturday, November 9th.  The Canadian Milking Shorthorn Society was keen to participate and we are happy to have both of our National Champions heading to Toronto next week to participate.

Our 2019 National Grand Champion is North Star Jacks Dorito VG-88 (4-4), owned by the Ashton Family of Port Perry, Ontario.  Dorito was the 1st place Mature Cow and Grand Champion this year after placing multiple times in the top three in previous years, both as a heifer and a cow.  Dorito was bred by the Pederson Family of Minnesota and was imported to Canada as a heifer.  In third lactation, Dorito produced 8380 kgs of milk at 3.9% fat and 3.5% protein for BCAs of 279-273-302.

The 2019 National Show Junior Champion is Prinsville Bolero Stars, owned by Prinsville Dairy Farms of Bloomfield, Ontario.  Stars was the 1st place Senior Yearling and comes from a cow family that includes two previous National Show Grand Champions, with her dam (Prinsville Pingerly Star VG-87-2y) named Reserve Grand Champion in 2017.  Stars is sired by Rovin Bolero-EXP and her dam had a two year old record of 8003 kgs milk at 4.1% fat and 3.5% protein for BCAs of 331-334-352.

Special thanks go to our major sponsor, The Dairy Distillery, for their assistance in having Dorito and Stars attend the RAWF.  The Dairy Distillery has a unique, dairy-based product that has garnered significant attention recently.  According to Omid McDonald of the Dairy Distillery, “in looking at normally wasted milk permeate, we saw an opportunity to create world class spirits to the benefit of dairy farmers and the environment. We’ve created a process that transforms milk permeate into delicious vodka we call Vodkow.  Not only does Vodkow reduce waste, its takes half the amount of energy to produce compared to traditional vodkas. Vodkow is lactose and sugar free with a hint of sweetness and is remarkably smooth.  It’s now available at in liquor stores across Ontario, Nova Scotia and Alberta.”

If you are headed to the Royal Agricultural Winter Fair in November, be sure to stop by our stalls in the barn to see our Champions and pick up some information on modern Canadian Milking Shorthorns. 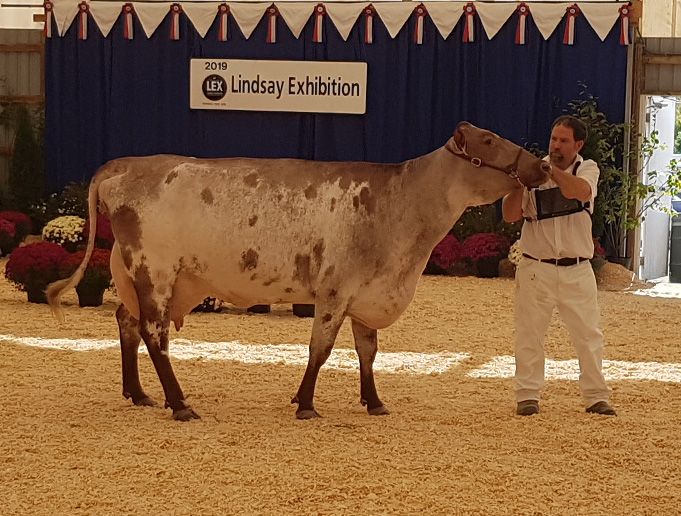 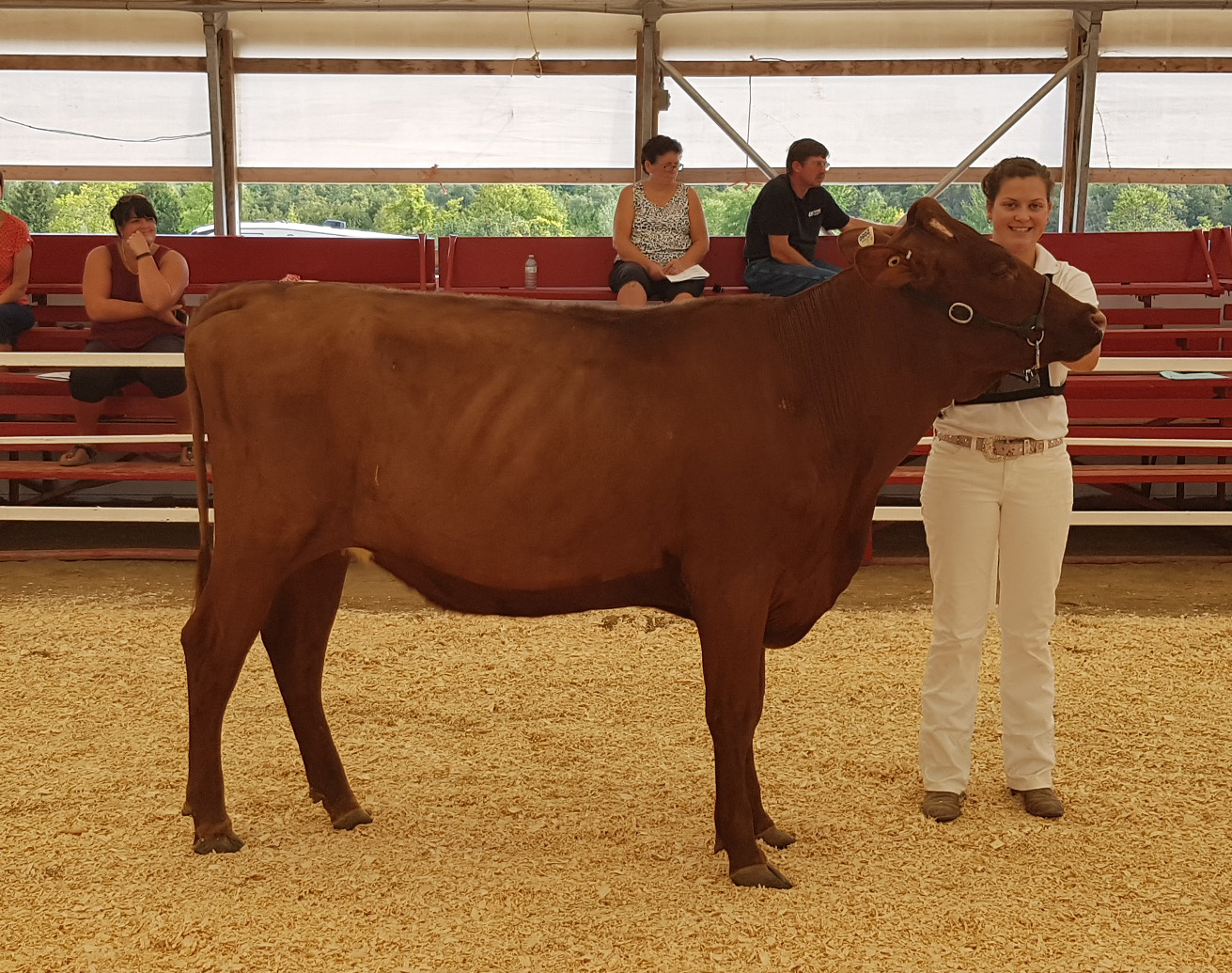