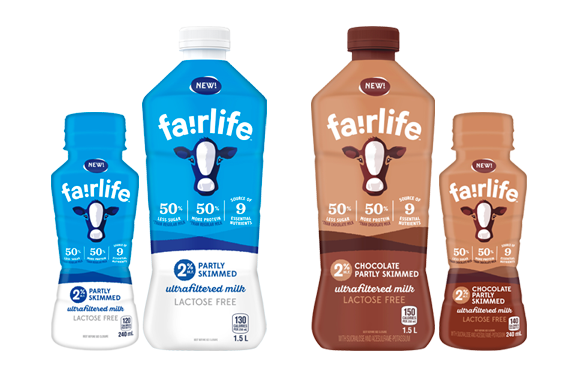 Beverage giant Coca-Cola says construction of its new dairy facility in Peterborough is on track, with operations expected to begin next spring.

All the milk at the facility will be provided by Canadian dairy farmers, the company says.

“We are making great progress and are on track to begin operations in spring of 2020,” said Shannon Denny, director of brand and business communications at Coca-Cola Canada.

The plant will produce Fairlife ultra-filtered milk, a lactose-free milk that Coca-Cola says contains 50 per cent more protein and 50 per cent less sugar than traditional milk.

Denny says most of the exterior construction is complete on the new facility while interior construction continues. Half of the 15 silos have been installed with the remaining structures to be completed this month and next, Denny said.

The Coca-Cola Canada rep also noted that installation of the facility’s processing equipment is underway and that half of the packaging equipment has arrived on site.

During the announcement of the facility, the company said it would hire 35 new employees. Denny tells Global News Peterborough that four key leadership roles have been filled and that the company is recruiting plant technical staff in maintenance and quality roles. To check job postings, visit the company’s website.

The company says as production ramps up, more job opportunities will be created.