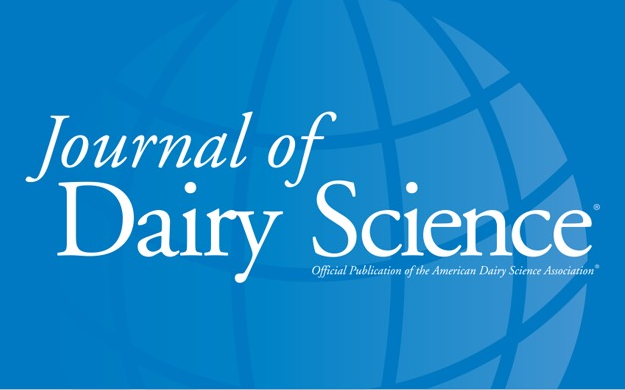 Preservation of colostrum for neonatal dairy calves has seldom been seldom in recent years, much of the peer reviewed literature having been published in the 1970s and 1980s. First milking colostrum is high in bioactive immune enhancers such as immunoglobulins, lactoferrins, lysozymes and cytokines and is vital to confer passive immunity to newborn dairy calves to promote their health, welfare and future productivity. Bovine colostrum is advisedly restricted from the bulk milk supply for the first 8 milkings post calving due to high somatic cell counts and the risk of antimicrobial residues. As such, many producers refer to ‘colostrum’ as not only the first milking post calving, but also the aformentioned ‘transition’ milk. Colostrum is preserved in order to protect supply for feeding when production may be poor or where there is a glut of colostrum such as in seasonal calving systems. There are multiple reasons for newborn calves not to have access to their dam’s colostrum, including multiple births, acute mastitis or maladapted maternal behaviour, especially in first lactation heifers. Shortages in colostrum may also be precipitated by purposeful discarding of colostrum from cows infected with Mycobacterium avium subsp paratuberculosis and Mycoplasma bovis. Broadly, colostrum may be preserved using low temperature (refrigeration or freezing) or chemical preservatives. The aim of this scoping review article was to identify options for preservation and gaps in research and to propose best practice for colostrum preservation.