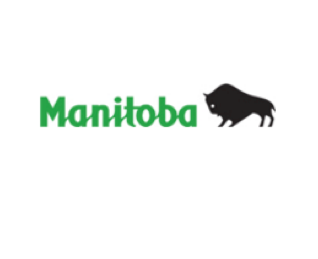 Many research projects have shown that feeding undegradable, or bypass, protein supplements has a positive effect on milk production. Common sources of undegradable protein are dried distillers grains, blood meal, meat and bone meal, corn gluten meal and feather meal. Generally, any cow producing over 5 kg milk/100 kg of body weight could benefit from undegradable intake protein (UIP); however, we often receive phone calls asking why the feeding of such supplements had no effect on milk production. In order to understand why this could happen, it is necessary to understand a few basic facts of protein nutrition in the dairy cow.

Although we talk in terms of protein requirements, dairy cows, like pigs and chickens, actually have a requirement for specific amino acids, the building blocks of protein. Unlike pigs and chickens, however, dairy cows do not have to rely entirely upon amino acids from the feed. Approximately two-thirds of the amino acids, which are absorbed in the small intestine are synthesized in the rumen by rumen microbes. Microbial protein is one of the highest quality proteins available. The remaining amino acids are provided from the feed, which “escapes” from the rumen and arrives, intact, at the small intestine.

The combination of microbial amino acids and amino acids from the undegraded feed does not provide enough of the amino acids needed by high producing dairy cows. Increasing the amount of undegradable protein in the diet will increase the amount of amino acids available for absorption in the small intestine. This should improve milk production.

Here are several reasons as to why this may not happen.