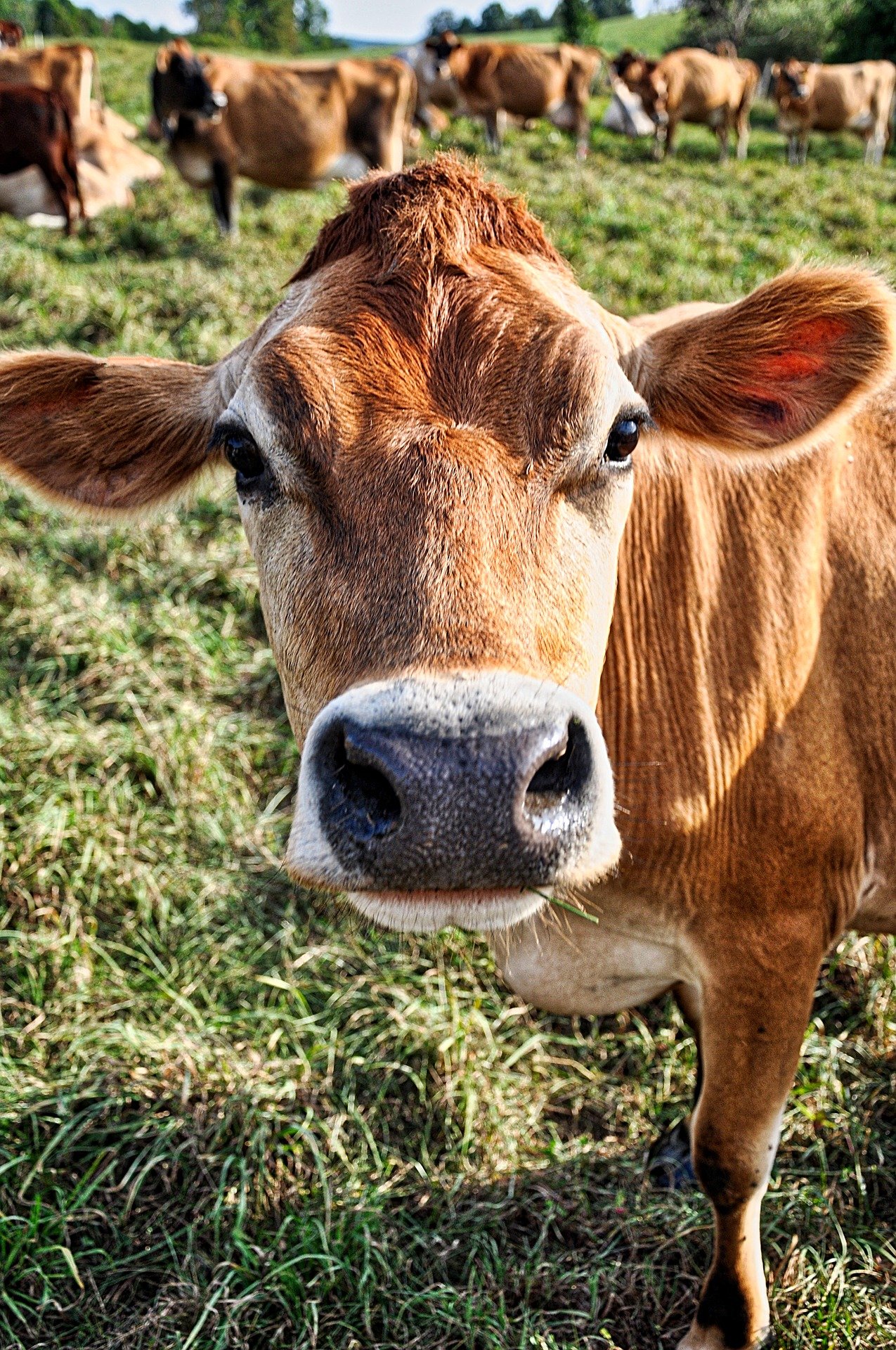 Supplementation of cow diets with the natural phytogenic was also found to lower the number of aggressive interactions per day pre-calving.

A total of 24 Jersey cows, weighing approximately 400kg and 2.7 lactations, were split into one of three treatment groups from 21 days pre-calving to 21 days post-calving. A control group, an OEO supplemented group (10g per day of Orego-Stim Powder, Anpario plc) or a Green Tea supplemented group (5g per day Green Tea extract). Body weight and body condition were measured weekly, with production and feeding behaviour assessed daily. Animal health and welfare was continuously monitored.

Vivian Fischer, a professor from Federal University, Rio Grande do Sul, Porto Alegre, Brazil and researcher on the trial explained that, “the trial was run to verify the effects of natural phytogenic supplementation, whilst taking into account the concerns from the public about animal health and welfare, as well as the quality and safety of animal products such as milk”.

Natural, non-synthetic, oregano essential oil has been shown to contain more than 100 beneficial compounds which work synergistically to offer a multitude of benefits. Compounds such as ρ-cymene, carvacrol and thymol are acknowledged to have a role in appetite enhancement, offer antibacterial and antioxidant functions, which can support livestock during periods of heat stress, as well providing effective immunomodulatory and anti-inflammatory properties.