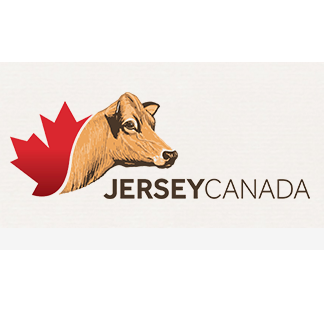 A new undesirable genetic factor, known as Jersey Neuropathy with Splayed Forelimbs (JNS), has been identified in the Jersey breed. The Jersey Canada Board of Directors has been made aware and will be addressing this in the upcoming board meeting in December.

“Calves affected with JNS are unable to stand on splayed forelimbs that exhibit significant extensor rigidity and/or excessive lateral abduction at birth. Affected calves are generally bright at birth but exhibit neurologic symptoms including spasticity of head and neck and convulsive behavior. Other symptoms reported include dislocated shoulders, congenital craniofacial anomalies and degenerative myelopathy. JNS is attributable to a specific haplotype on Bos taurus autosome 6 (BTA6) of genotyped Jerseys.”

A list of known carriers identified through genotyping by the Council on Dairy Breeding is available at:

A report prepared by the AJCA, including an FAQ about JNS, is available at: