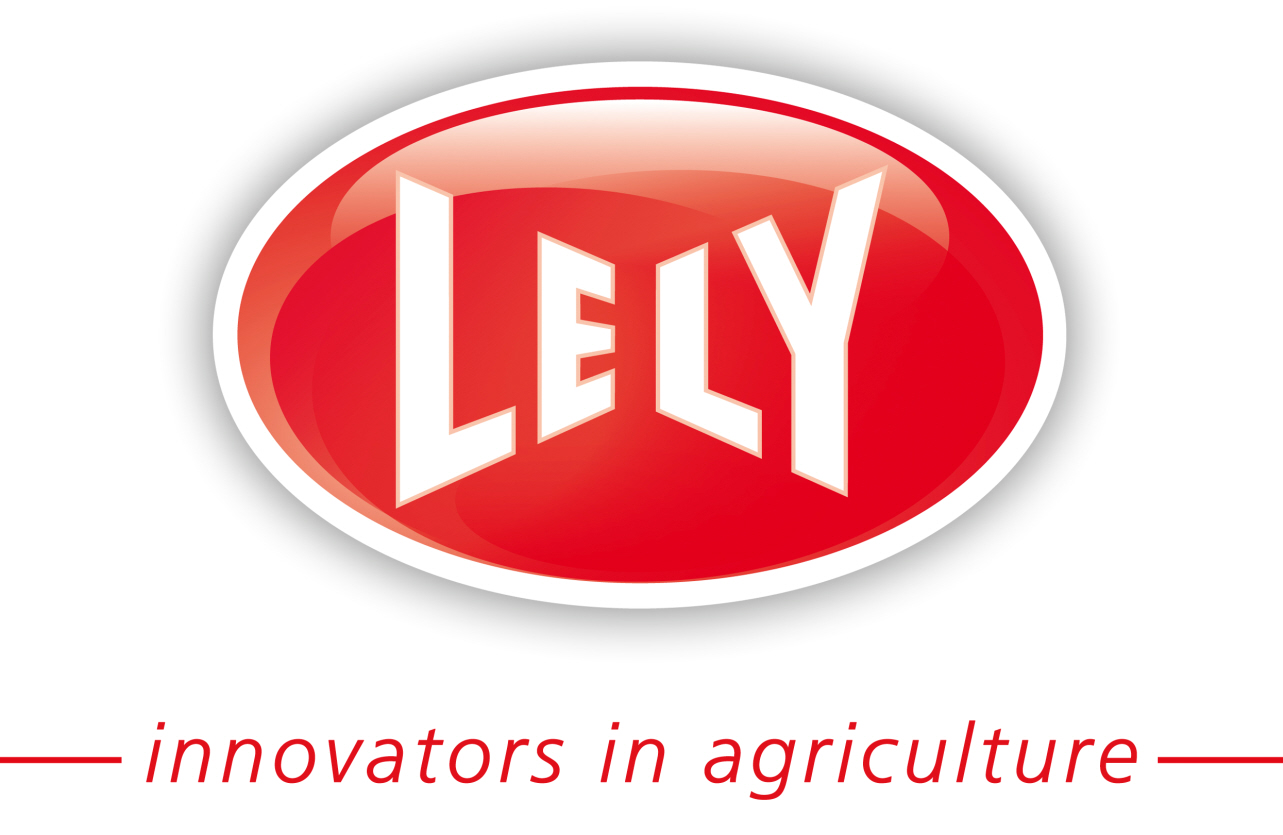 Lely produced the 1000th Vector feeding system today. A special milestone, as they have doubled production in the past three years. The Vector feeding system is now used in 31 countries on a wide variety of dairy and beef cattle farms. The 1000th Vector is on its way to Società Agricola Rendena San Michele’s dairy farm in Italy, to feed a herd of 117 to 130 lactating cows plus associated young stock, heifers and dry cows.

Società Agricola Rendena San Michele has been using the Lely Vector feeding system for many years. The choice for the new generation mixing and feeding robot is a logical one, according to Roberto Tognato. “The new mixing and feeding robot has improved in many aspects, but the faster auger motor was the deciding factor for us. The Rendena cows are an autochthonous breed of the Alpine regions originating from the Rendena valley. This breed is at risk of extinction, and Società Agricola Rendena is the farm with the highest number of Rendena cows worldwide. Their feed efficiency, fat and casein production are better when they are fed with dry rations only. The faster auger motor ensures that dry rations are cut even better.”

“Over the past decade we have gained a tremendous amount of knowledge and experience with automatic feeding,” says Jelmer Ham, Product Manager Feeding at Lely International. “We listened to our customers, conducted research and tried new things. In doing so, we relied on proven principles of automatic feeding, and improved a large part of the system.”

Lely can see reliance on the Vector growing. The added value of automatic feeding is recognised by increasingly more dairy and beef farmers. Jelmer Ham has an explanation for this. “It is a revolutionary system that, in addition to energy and labour savings, has an unprecedented positive effect on cow health and feed efficiency. By feeding more often and more precisely, the nutrients in the feed are optimally utilised. The intelligent software also enables steering based on profitability instead of just on milk yield and weight gain. Both dairy and beef farmers can calculate the effect on their margin of a change in a ration and thus improve their operating results.”

Last year, Lely saw sales of the Vector grow significantly. For this year they expect this upward trend to continue even more strongly. Lely therefore, expects that automatic feeding will be just as accepted and applied as automatic milking in the future.