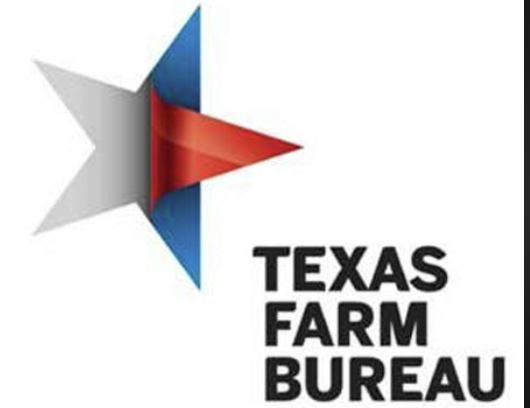 Texas recently edged out New York in milk production to become the fourth-largest milk-producing state in the nation. But a tiered-pricing program may reduce production and send Texas back to fifth place.

The new ranking happened in December, when Texas’ milk production grew 7.5 percent over December 2019 levels to 1.3 billion pounds. For the same period, the Texas dairy cattle herd increased from 580,000 head to 613,000 head. Milk production per cow also increased from 2,085 pounds per cow to 2,120 pounds.

“It will be interesting to see in this new year if the tiered pricing program will reduce our output back to our fifth seat or if Texas dairy farmers continue to increase production and start to chase the number-three state, Idaho,” Darren Turley, executive director of Texas Association of Dairymen wrote in a recent update. “If Texas production continues to grow at a 7-percent rate, it wouldn’t take much to catch Idaho.”

The tiered-pricing program goes into effect this month and will continue until milk production drops enough to discontinue the program.

Under the terms of the plan, dairy farmers will be paid at a much lower rate for everything over 90 percent of milk produced, discouraging overproduction. It only goes into effect when cooperatives cannot sell all the milk produced.

“The concern about the impact of this program on dairy farmers is obvious—consolidation,” Turley said. “While many producers are looking for additional production allotment to allow them to sell more milk than they were originally allotted, other producers are taking advantage of the increased demand and choosing to sell their cows and production allotment while demand is high and prices are good.”

Concentration of dairies in the Texas Panhandle may intensify under those conditions, he noted.

“Texas has 351 dairy farms today, but only time will tell how many we will have at the end of 2021,” Turley said. “The one thing that stands true is that producers must sell more milk to survive. Texas producers will continue to lead the country in milk production and innovation.”

The latest quarterly report on Texas dairy production is available from the U.S. Department of Agriculture’s National Agricultural Statistics Service. The national report is available here.