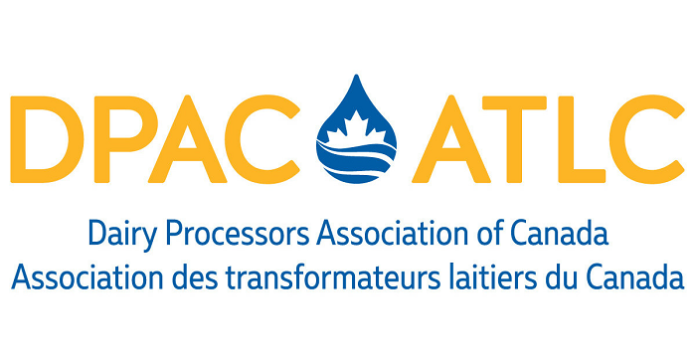 The Canadian Dairy Commission (CDC) announced a 2.5% advanced adjustment in the regulated farm price of milk. The mid-year adjustment has been made at the request of the Dairy Farmers of Canada due to significant increases in farm inputs and will be in effect as of September 1, 2022.

The Dairy Processors Association of Canada (DPAC) traditionally does not take a position for or against an adjustment in the regulated farm price of milk. Our primary focus throughout this consultation was to ensure that the CDC’s decision making is transparent, based on sound rationale and balances the needs of everyone in the system from farm to consumer.

As part of this announcement, the CDC has announced a 2.3% increase in the butter support price for its storage program. This reflects both the farm price increase and an increase in the regulated make allowance of butter of 2.5%.

DPAC requested that the CDC consider an upward adjustment in the regulated make allowance on butter as part of the broader consultations. Like most Canadian businesses, dairy processors’ operating costs, beyond just the farmgate price of milk, have significantly increased over the past year. Estimates based on Statistics Canada data suggest that processor costs have increased by more than 12% since August 2021, largely related to increases in energy, packaging and materials costs.

Over the past decade, inflation within the dairy products category has been far below other food product categories; dairy inflation has been 5.9% during this time, while general food inflation has been over 20%. This is due to considerable efforts by dairy processors and more generally the dairy sector to find operational efficiencies.

DPAC has encouraged the CDC to balance the needs of everyone in the system–from farm to consumer–when making decisions on price adjustments. The mid-year adjustment announced today will allow for dairy prices to increase more incrementally, and may mitigate the impact on consumers.