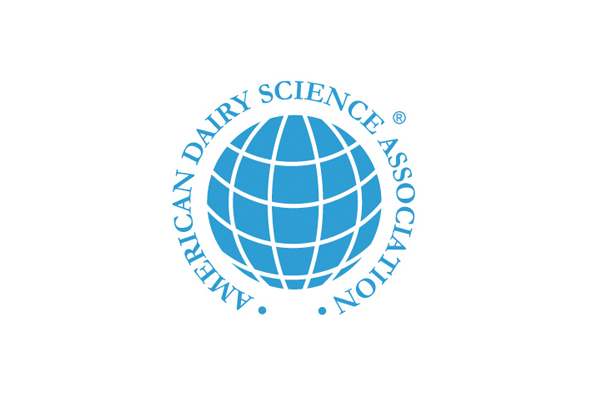 Postpartum disease and disorders may pose a threat to dairy cows, negatively affecting culling, lactation, and reproductive performance. Approximately one-third of dairy cows have at least one clinical disease (e.g., metritis, mastitis, digestive issues, respiratory problems) during the first three weeks of lactation. Transition from pregnancy to lactation poses the greatest risk for culling or even death in dairy cows. In an article appearing in the Journal of Dairy Science, scientists from Kansas State University made it their objective to characterize associations between periparturient disease and multiple physiological indicators of cow status in transition dairy cows.

Healthy cows were observed to be more active compared with diseased cows and had greater postpartum rumination times. Acute changes in all activities were associated with calving and could serve as predictors of impending parturition based on abrupt decreases in rumination and acute increases in total activity.

The study concludes that disease negatively affects postpartum metabolic profiles and first ovulation and is associated with measurable changes in physical activity.