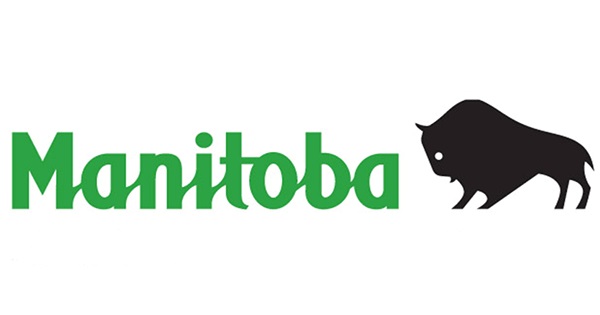 Have all the nutrients necessary for milk production been evaluated and quantified?? One would certainly think so looking at the long list of nutrients for which dairy rations are currently balanced! However, work continues to be done with “new” trace minerals and vitamins. Choline, chromium and folic acid are three such nutrients, which have been reported on in the last few years. Here is an update!

Choline is a vitamin involved in many functions including nerve transmission, cell membrane structure and lipid (fat) transport. Dietary choline is extensively degraded in the rumen. The development of a “protected” choline may prove to be of benefit to the dairy cow.

As a result of its function in fat synthesis and transport, it is speculated that choline may have a role to play in decreasing fatty livers and ketosis. Supplemental choline may also improve milk production due to its sparing effect on dietary methionine. Methionine is an essential amino acid for milk production and is used for choline synthesis. Studies in which choline has been supplemented either by infusion directly into the abomasum or in a rumen protected form have resulted in milk production responses of 0 to 7 lbs per day. Choline intakes of 30 to 50 grams per cow per day appear to be optimal.

Research regarding the use of chromium in beef, swine and dairy diets looks promising. Chromium is a trace mineral and its main role appears to be in the immune system. Inorganic chromium is very poorly absorbed so research has centred around the use of chelated chromium. Morbidity(sickness) due to shipping fever, has been shown to be greatly reduced in beef calves when diets are supplemented early in the stress period. The effects of supplemental chromium on dairy cows is more preliminary. Increases in antibody titers have been shown. Higher antibody titers are associated with greater resistance to disease. Evidence also suggests improved milk production with no accompanying decrease in body weight or reproductive efficiency when first calf heifers were fed diets supplemented with chromium.

Supplemental chromium sources are not registered for use in animal feed at the present time.

Folic acid is a B vitamin, which is generally considered to be synthesized in adequate amounts in the rumen. Research has shown serum levels of folic acid decrease by 40% from two months postpartum to parturition indicating that rumen synthesis may be inadequate during this time. In humans, fetal storage of folic acid is known to increase during the last part of gestation. Lactation also increases folic acid requirements in humans.

In research at Agriculture Canada in Lennoxville, cows were injected weekly with 0 or 160 mg of folic acid from 45 days after breeding to 6 weks after calving. Supplementary folic acid tended to increase milk production and milk protein during the last half of lactation in multiparous cows. This period corresponds to gestation and the increased demands of fetal growth. No effects on primiparous cows or calf growth up to 10 weeks of age were noted.

Research on these nutrients is in the preliminary stages. Will choline, chromium and folic acid one day be added to the nutrient list for ration formulation? Only time will tell!