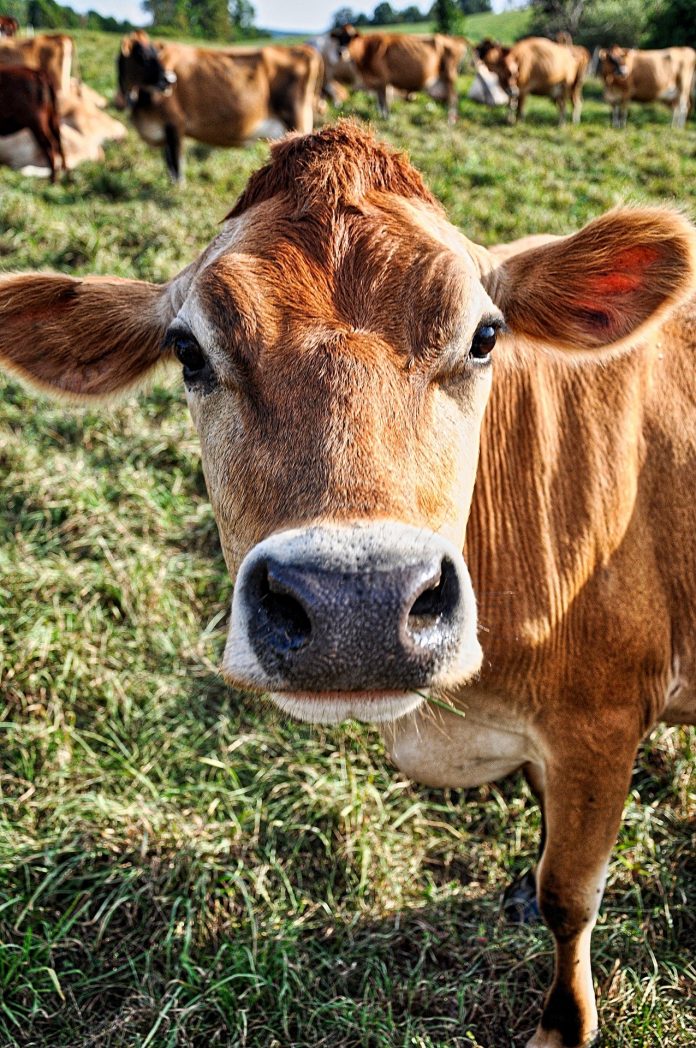 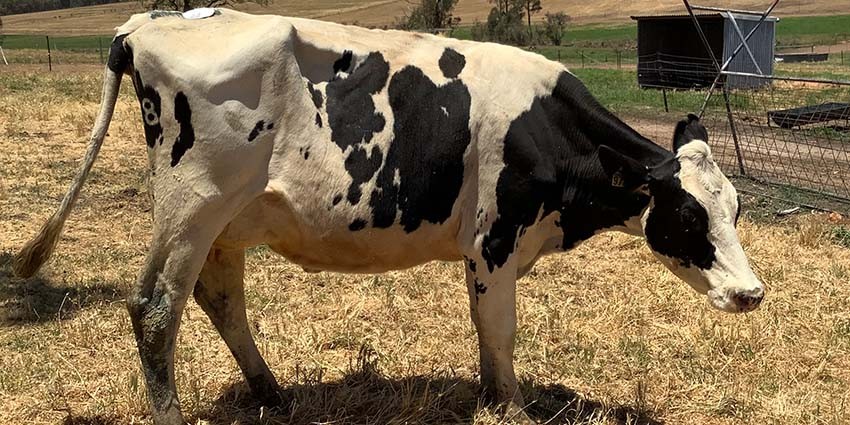 The award caps off a very successful year in which the farm’s dairy produced a record volume of milk following herd improvement through a highly successful artificial insemination (AI) breeding program.

The award-winning cow, Karnet Mirand 978, beat 45 entries from 22 farms to take out the prestigious award, which is judged on the animal’s ‘structural correctness’.

Karnet Superintendent, Ray Edge, said it was a huge honour for a prison farm to win the award ahead of the best breeders in the State.

“Many people would be surprised to know the farm has been running a world-class AI program for 10 years, led by our Dairy Officer, Wayne,” Superintendent Edge said.

“The quality of the calves, after generations of artificial breeding, is getting better and better. There are currently more than 430 dairy cows on the farm and this years’ calves have been the best.

“Wayne has a strong background in genetics and pays close attention to what’s happening in the field of AI across the world, sourcing highly prized semen from the USA, Canada, Europe and Australia.”

When Karnet Mirand 978 was born, her American-bred, Australian-born, sire Coomboona Zipit Mirand, was the top type polled (hornless) bull in the world, and the prison farm was one of the first two dairies globally to use him via AI.

The Karnet AI program uses only polled sires, eliminating the need for de-horning.

Karnet plays a vital, and cost saving, role in the WA prison system – supplying all the milk requirements of the 17 facilities across the State, with the excess produce sold to a Byford cheese producer.

Karnet produces more than $11 million worth of primary products annually from its unique combination of dairy, meat, poultry and horticultural production, and eases the burden of prison costs on the WA taxpayer.

It is the only prison farm in Australia that supplies every prison in that State with fresh milk, and one of just a handful of dairies in WA that both processes and supplies milk.