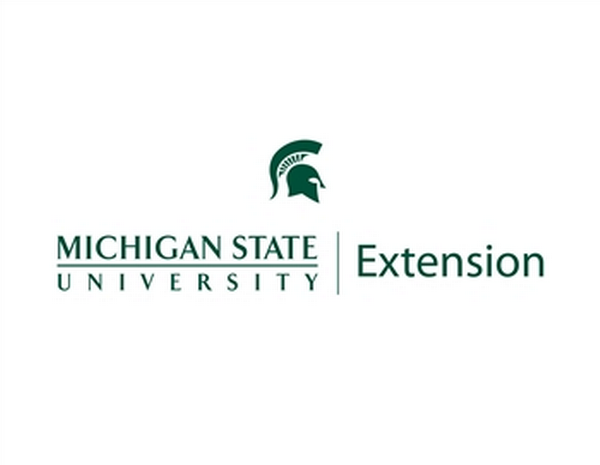 The breeding program and replacement herd management can play an essential role in AMS operation efficiency and profitability.

The increasing adoption of automatic milking systems (AMS) by farms worldwide is a reality that will likely continue in the following years. Reductions in labor availability and increases in wage rates across the U.S. are driving higher adoptions of automation in all farm sizes. However, in addition to investment cost, uncertainties about the transitioning process, changes in management practices, and the potential for increased voluntary culling rates of cows that do not adjust to the new system often make farmers second guess the decision to implement AMS.

Advancements in technology have made AMS reliable. Data from a Canadian survey of farms that went from conventional milking systems to AMS showed that, on average, just 2% of animals needed to be culled because of behavior or conformational characteristics, such as udder conformation. However, more opportunities exist to improve productivity and efficiency in AMS herds by adjusting breeding goals and management. This is especially important for large herds, in which some of these adaptations may pose logistical challenges.

Several conformational and behavioral characteristics will make a cow suitable for milking in automated milking systems. In the perfect world, we would like to have a cow:

Studies have evaluated and identified selectable traits that can improve cow milkability and longevity in AMS herds without harmful side effects on health and productivity. The large amount of data collected daily in the AMS is an important tool to evaluate individual cow efficiency.  Dr. Dechow and colleagues used data collected by the AMS to calculate the breeding value of desirable traits for cows being milked with an AMS. The selection for characteristics that improve milk flow rates has been associated with improved efficiency of the robots. However, selection for high milk flow is often accompanied with poorer udder health. Selecting cows for traits that can reduce the time spent in the milking robot, like how fast they enter and exit the milking robot, the time required for teat cup attachment, and the milking unit kick off rate can also result in higher milking robot throughput without compromising udder health.

Herd genetics play a significant role in the success of a dairy farm. However, training and conditioning cows to the system are critical when talking about AMS, especially in the case of first lactating cows. Their success in an AMS herd is dependent on how quickly they adjust to the AMS after calving. Fetching cows is time-consuming and largely impacts the farms’ production and labor efficiency.  Some studies suggest that early life management can affect the behavior and adaptability of cows to novel environments, animals, people, and management procedures on farms. A review covering the potential effects group housing has on dairy calves by Dr. Costa and colleagues shared evidence that individual housing is associated with aggressiveness and fear response. Moreover, early life socialization can impact the calf’s ability to cope and learn new skills, with animals raised in pairs or groups being more adaptable to changes than calves raised in individual setups, as shown in a study published by Dr. Meagher and collaborators.

The utilization of an AMS phantom for heifer pre-training before calving is another strategy that resulted in an increased number of visits after calving. A phantom in the barn is when there is a setup similar to the AMS to familiarize the heifers with the future milking robot and milking situation, which often gives the heifer positive feedback such as grain. This could lead to heifers adapting more quickly to the system, along with numerous other potential benefits:

Another method adopted for larger farms is the creation of a trainee herd in which the fresh first lactation animals are kept together and batch milked twice or thrice daily until voluntary milking occurs. This could minimize the disruption of voluntary cow movement of the main herd. Some AMS farms with smaller herds are introducing their late pregnant heifers to the lactation herd. Farmers report that the simple acclimation to the barn before calving and the fact that heifers watch mature cows going through the robots significantly reduced the number of times heifers need to be fetched after calving.

The use of robots has the potential to increase the cow’s welfare and efficiency, along with the farm’s profitability. However, since the interaction between cows and the AMS is still being understood, information on the best management strategies and breeding goals to optimize performance and maximize profitability is updated frequently.

Calving Management in Dairy Herds: Timing of Intervention and Stillbirth