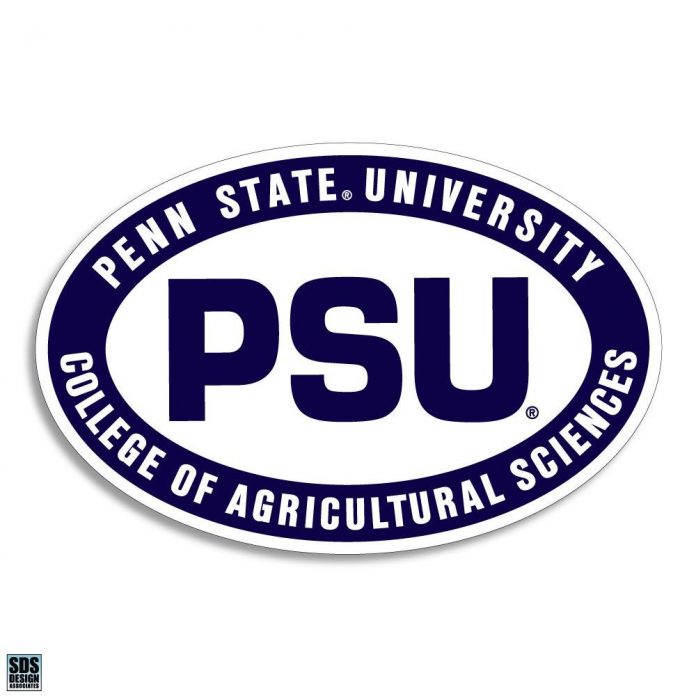 Supplementing the feed of dairy cattle with enzymes from two funguses simultaneously has a positive effect on the animals’ lactational performance, according to Penn State researchers, who studied the concept in an experiment with cows.

“Exogenous [originating from outside an organism] enzymes have been used widely in human and animal nutrition for decades” said study co-author Alex Hristov, distinguished professor of dairy nutrition. “But recently, lab research has shown that enzymes from Aspergillus oryzae and Aspergillus niger together might have a synergistic effect in the cow’s rumen, promoting the activity of the microbial populations enhancing digestion of fibrous components in the diet.”

For almost 20 years, Hristov’s research group in the College of Agricultural Sciences has studied the effects of feed additives that might improve milk production and cow health and reduce the amount of methane cattle emit as a by-product of the natural digestive process, primarily by belching. Over the years, Hristov’s lab even has evaluated unconventional dietary supplements such as the spicy compound in chili peppers, seaweed and oregano.

This 10-week study, led by Leoni Martins, doctoral degree candidate in animal science, involved 48 Holstein cows at the Penn State Dairy Teaching and Research Center. Some were fed rations supplemented with an enzyme preparation extracted from a mixed culture of Aspergillus. The team then evaluated the cows’ lactational performance, metabolism and digestion.

All procedures involving animals used in this experiment were approved by The Pennsylvania State University’s Institutional Animal Care and Use Committee.

The researchers collected milk samples every other week and analyzed milk composition. They collected blood, fecal and urine samples regularly to monitor cow physiological responses to ingesting the enzymes.

The researchers, who recently published their findings in the Journal of Dairy Science, reported that compared with the control group, cows fed the enzymes tended to eat more, and their milk had higher concentrations of protein, lactose and other desirable solids. Overall, enzyme consumption seemed to have a notably positive effect on milk quantity and quality.

The development and adoption of strategies to enhance the performance of dairy cows while reducing feeding costs ultimately is the main goal of dairy nutrition professionals, Hristov noted, and it is critical for feeding a growing world population. Animal scientists have been focusing on cows’ four-chambered stomach — the rumen.

“We are trying to help the rumen microbes do what they do,” he said. “The microbes produce these enzymes that break down fiber, but we are trying to supplement additional enzymes to enhance fermentation in the rumen. There is a very important symbiotic process going on between the microbes and the cow.”

The cow provides the environment and nutrients for the microbes to live and thrive, Hristov explained. And then the microbes provide energy and amino acids for the cow. So, enhancing rumen fermentation with supplements is a way of improving production by the animal.

Most people don’t realize the uniqueness and importance of the rumen, Hristov pointed out — suggesting it is truly one of nature’s wonders.

“The cow is like us — we cannot digest fiber. Without rumen microbes, they couldn’t either,” he said. “We eat cereals and vegetables and so on, but we can barely digest any fiber. And if we digest any fiber, it’s because of the microbes in our guts. Cows and other ruminants digest fiber that very few other animals can digest and convert it into high-quality protein for human consumption.”

The U.S. Department of Agriculture’s National Institute of Food and Agriculture and Purina Animal Nutrition supported this work.

Are you tube feeding your calf correctly?